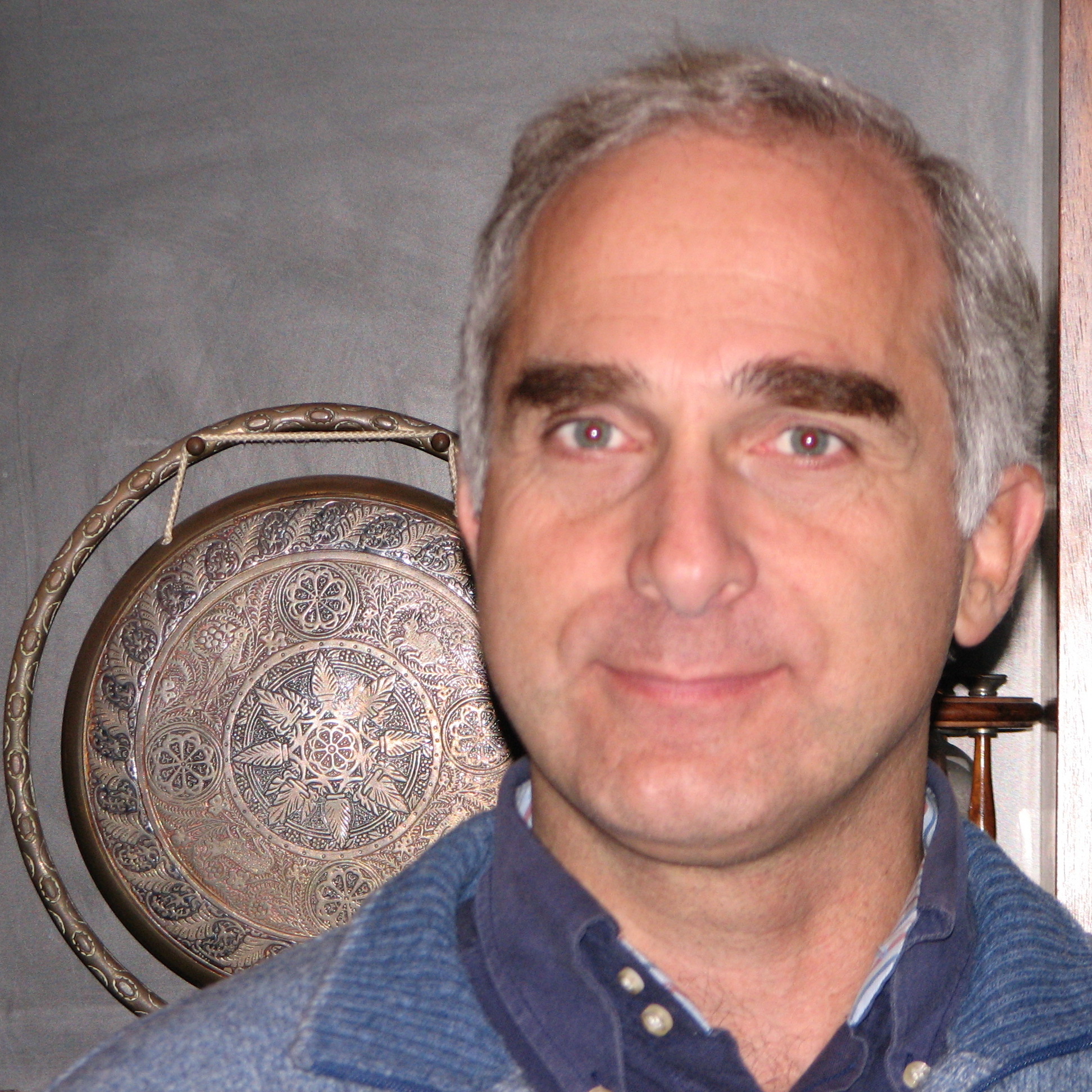 Service in scientific journals and societies

Organization of Conferences or Meetings

The introduction of the concept of effective mass as the relativistic extension of the effective potential acting on an electron immersed in a spatially inhomogeneous high-frequency wave (Phys. Letters 91A, 438-440, 1982).

The connection between a classical theorem relating the gain and spontaneous emission of a free-electron laser (FEL), and a more general property of the Brownian motion of a stochastic oscillator (J. Appl. Phys. 53, 5453-5458, 1982).

A quantitative model of turbulent drag reduction by riblets based on the difference between the resistance opposed to the main flow and to crossflow fluctuations by the viscous sublayer of a turbulent stream (J. Fluid Mech. 228, 87–109, 1991).

The CPL programming language and compiler (1993, published in 2020 at https://CPLcode.net and arXiv:2012.12143), which became the tool of choice for all subsequent numerical work.

The observation that the mechanism of transient growth previously introduced to explain bypass transition in parallel flows can become a viscous algebraic instability when acting inside a boundary layer (J. Fluid Mech. 327, 101–115, 1996).

An approach to the receptivity of Görtler vortices based on the numerical solution of adjoint equations (J. Fluid Mech. 335, 1–21, 1998).

The quantitative description of optimal perturbations for the growth of streamwise vortices into velocity streaks in a boundary layer and of the near-independence of the generated velocity disturbance upon the shape of the exciting perturbation (J. Fluid Mech. 404, 289–309, 2000).

The development of an active-feedback drag-reduction method based on the mean linear response of a fully turbulent flow to external forcing and on Wiener filtering (Phys. Fluids 18, 121702(1-4), 2006; 6th EUROMECH Fluid Mechanics Conference (EFMC6), Stockholm, 2006).

The study of eigenvalue sensitivity of global instabilities to structural perturbations through direct-adjoint computations and the identification of the maximum-sensitivity site with the wavemaker foreseen by previous authors' asymptotic analyses (J. Fluid Mech. 581, 167–197, 2007).

Sensitivity of the limit cycle of a cylinder's wake to structural perturbations and respective role of the mean and oscillating components (AIAA paper 4227, 2008).

The proposal and verification of the activity of streamwise oscillations of spanwise velocity at the wall of a channel for turbulent drag reduction (Phys. Fluids 21, 115109, 2009).

A comparison between eddy-viscosity models and direct numerical simulation through the response of turbulent flow to a volume force, showing that in important practical cases the flow rate predicted by eddy viscosity can be in the opposite direction to the actual one (XX Congresso AIMETA di Meccanica Teorica e Applicata, Bologna, 2011; J. Fluid Mech. 790, 104–127, 2016).

Riccati-less algorithms for the optimal control of fluid flow problems with no model reduction (Seventh IUTAM Symposium on Laminar-Turbulent Transition, 325–330, 2010; J. of Fluids and Structures 53, 15–25, 2015).

A quantitative appraisal of the error induced by linearized no-slip boundary conditions at a rough surface (e.g. in receptivity analysis) and of suitable correction coefficients that allow this error to be compensated. (J. Fluid Mech. 737, 349–367, 2013).

The discovery, through immersed-boundary simulations of turbulent flow past a sinusoidally undulated river bottom, of an unexpected resonance occurring at a wavelength much larger than the distance at which velocity correlations are generally expected to vanish (Eur. J. Mech. B/Fluids 55, 340–347, 2016)

The identification of the opposite effect of pressure gradient on near-wall laminar and turbulent flow (arXiv:1811.11877, 2018).

A classification of the asymptotic regimes of laminar and turbulent perturbed flow over uneven terrain and the still unexplored features of its large-wavelength behaviour (J. Fluid Mech. 871, 534–-561, 2019).